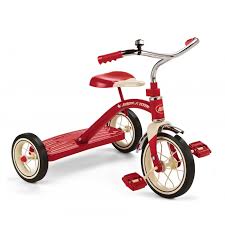 I would love to hear from you. Cancel reply 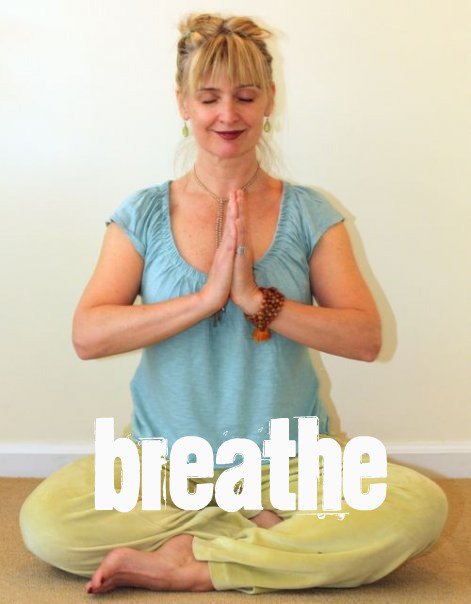